Plentiful on-site parking is available to all guests visiting the hotel.

Free, high-speed wi-fi is available to all of our guests. Ask staff for login details!

Invite guests to celebrate in our 3 stunning function rooms 10 – 200 guests.

State of the art gaming facilities & rewards! Open until 3am everyday.

Send us an inquiry 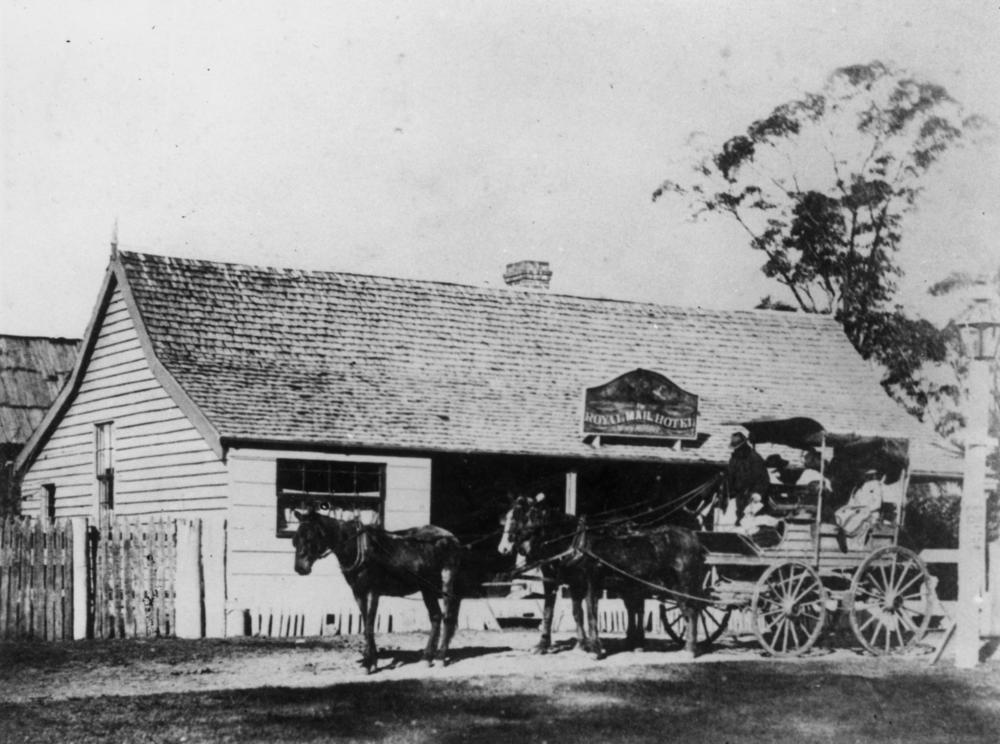 In 1870, Joseph Kendrick obtained the first license for the Royal Mail Hotel, now known as the Tingalpa Hotel. It is presumed that Joseph built the hotel at that time. Tingalpa was named by the aboriginals, for the word means “Place of the fat kangaroo”.

Tingalpa of upwards of 100 years ago has been an important place to the travelling public who paid their fares to ride from Brisbane to Cleveland on one of Cobb & Co’s. horse-drawn coaches. Apart from an odd residence, the Royal Mail Hotel at Tingalpa was one of the few buildings to be seen along the route, and it was here that the Cobb & Co. coaches changed horses and provided a comfortable stop for passengers. After the railway opened to Cleveland in 1889, local mail and transport demand decreased, which affected the takings of roadside hotels like the Royal Mail Hotel. In 2011, a Cobb & Co. coach was placed outside the Hotel to signify the route, but sadly burnt down.

The Hotel has seen many owners and renovations throughout its time, but the Hotel still trades on the original site today. The Hotel has witnessed the evolution of Brisbane, having stood for almost 150 years.